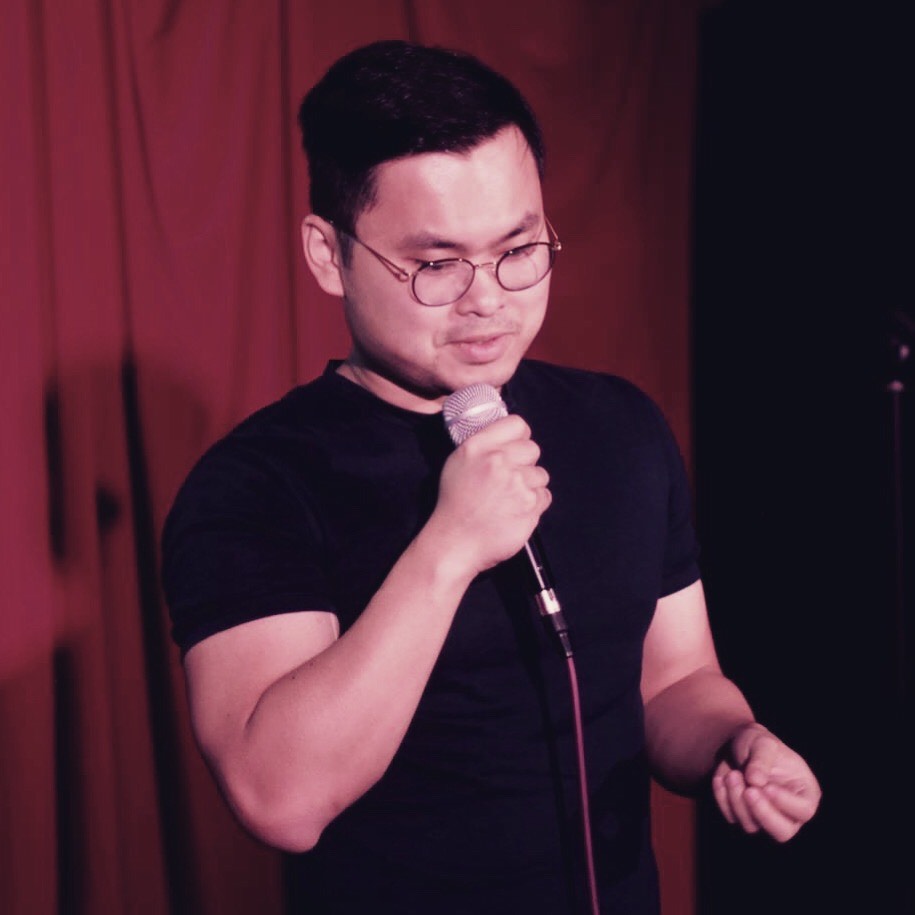 So I got my own Lisp now (mostly)

Over the past week, I have been trying to work through Write Yourself a Scheme in 48 Hours. Let’s first establish the fact that this book is awesome, because a free, comprehensive tutorial to write one’s own Lisp in Haskell practically spells A-W-E-S-O-M-E. Given my beginner’s background in Haskell and the fact that I haven’t touched Scheme since 2008, this exercise has helped me gain a new appreciation for both languages, especially Haskell. I have started to see why Grabiel Gonzalez rated the language as the best in class for writing compilers Anyway, I got pretty far through the book without too much trouble. In fact, I was able to correct some of the outdated information such as deprecating Error monad in favor of the newer Except and fixing some stylistic inconsistencies on my own. It has increased my confidence in continuing with the language. Nevertheless, I got a bit overwhelmed towards the end of the book, especially after the introduction of Monad transformers and stateful environment. I still don’t feel like I have a complete grasp of the concept yet, even though I could follow along with the instructions. So I am putting this project on hold and take a detour to learn about these two concepts in details before completing it. I still have a fully functional Lisp implementation with a REPL up and running though, just no I/O and standard library yet.

As mentioned above, I will take a break from this project and dive into monad transformers as well as state handling instead. It feels good to have a clear direction after yet another great exercise with Haskell.